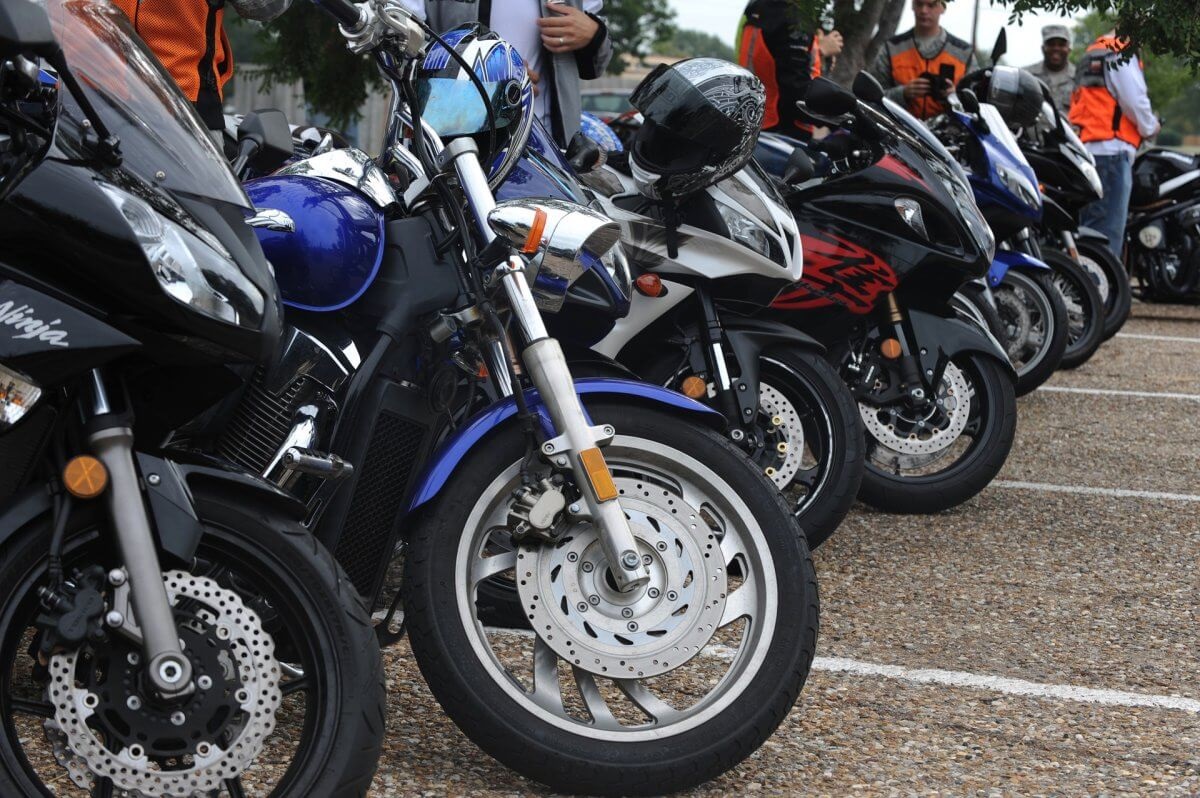 Honda productions are renowned to be one of the best productions in motorbikes all over the world. The Honda CBR 900 was first released in the year 1992 and was a very massive advancement. The bike does not disappoint in terms of performance and is designed to fit the user demands appropriately. Various models of the bike have been produced since then that include the 1000cc engine production that came to exist in 2004. The first generation of this production was propelled by a 750cc inline four engine. The bike is lighter in weight, but the displacement was later adjusted to 893cc in the later production model.

This one of the famous motorbikes used in sport racing competitions that can race at a very top speed of up to 178.5mph. The bike is recognized to be among the fastest bikes produced to race against the fastest bikes such as the Kawasaki Ninja ZX-11. The bike has been advanced in many ways so as to improve its performance. The fuel capacity of its tank has increased up to 24litres and its inner side has been adjusted so as to accommodate more of the connections and electrical wiring systems due to its advancements. The oil coolers have been a bit lowered by widening so that the ram air tubes have enough space in which they are accommodated.

It was previously produced to be a bit heavier, the Suzuki bandit series have now been advanced and adjusted to be better performers and more comfortable to the users. The bike consists of inline four engines that have 4 valves per cylinder. The Suzuki GSF motorcycle parts can easily be acquired and the GSF 1200 type has mid-range torque its engine is liquid cooled. The bike also includes a balance shaft that helps minimize vibrations when the bike is moving, and the headlights are two. The bike is mostly used for sport racing purposes and its modernized body is streamlined and expertly designed to the comfort of the riders. Some use the bike for travelling purposes.

This is a highly depended scooter and a solid type underlying in the list. The NMAX 125 is a regular favourite that tends and works out highly to make its appearance in the best bikes in the top list and maintained. With its compact body it gives you the agility to overcome highly congested streets. NMAX 125 has fuel efficiency, with its blue core engine-this provides premium entry level, it is too spacious and gives legroom to you. It has excellent stability and easy agility. It also has a strong acceleration, and this is due to its variable valve actuation. There is a storage space for the helmet. The bike is rated to be good in performance by riders as also seen to be among the famous bikes ridden in the UK.

In the UK, motorcycle parts can easily be accessed. Buy now the best and standard parts by visiting the link webpage. 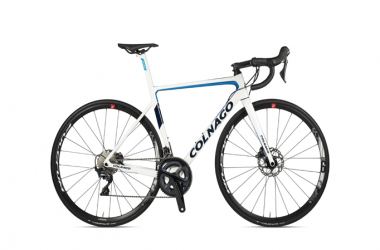 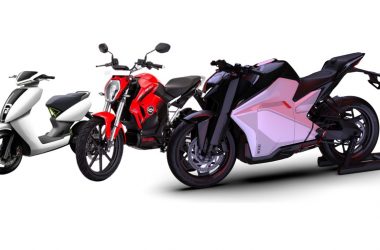 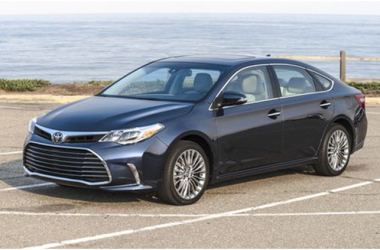 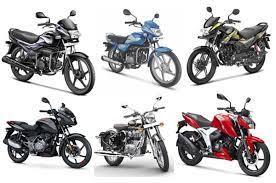 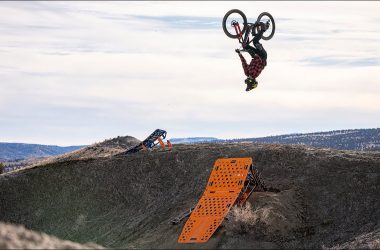